April 28, 2022 – The FDA on Thursday proposed a ban on making and selling menthol cigarettes in the United States, as well as most flavored cigars.

Health care groups hailed the proposal as a critical step to keep cigarettes out of the mouths of children and Black Americans, who are particularly likely to smoke menthol tobacco products.

“Fundamentally, these bold actions are about saving hundreds of thousands of lives. Each year 480,000 lives are lost prematurely from a smoking-attributable disease,” FDA Commissioner Robert Califf, MD, said in a news conference announcing the proposed rules.

“Like menthol cigarettes, we also know that there are racial and ethnic disparities in cigar product use,” Califf said.

Black American men are more likely to be diagnosed with lung cancer than any other group in America, according to the CDC.

“We are enthused that the FDA has finally taken action to protect African Americans from the racist and pernicious tobacco industry targeting that we have endured for decades and take mentholated tobacco products off the market. But our fight is far from over,” Carol McGruder, Co-Chairperson of the African American Tobacco Leadership Council, says. “Our community must remain vigilant and continue to enact local legislation until the FDA process is complete, this is only the beginning of the end.”

In response to concerns that Black communities would be over-policed amid a menthol cigarette ban, Califf emphasized that any FDA enforcement actions would be aimed at manufacturers of menthol cigarettes and cigars, not people who buy the products.

The European Union, Canada, Brazil, Ethiopia, and Turkey have already banned menthol in cigarettes. One study estimates that if the same menthol ban had begun in the United States last year, overall smoking rates in the country would decline by 15% as early as 2026. This drop would eventually lead to a 5% reduction in smoking- and vaping-related deaths by 2060, according to the study, which translates to 650,000 lives saved.

But the ban did not go into effect last year, and it’s unlikely to be in force any time soon. The FDA will soon begin a public comment period on the proposal. Tobacco companies are likely to bring lawsuits against the proposed ban, TheNew York Times reports, adding that it’s likely to be at least a year until this ban could be finalized.

Many advocates applauded the FDA’s announcement.

“FDA’s proposed rules are a critical next step to combat Big Tobacco’s efforts to lure new customers into a lifetime of addiction,” Lisa Lacasse, the president of the American Cancer Society Cancer Action Network, said in a statement.

“The American Heart Association commends the agency [FDA] for taking decisive action to improve health equity by removing some of the tobacco industry’s most sinister tools,” Nancy Brown, the group’s president, said in a statement.

“We will continue to support policies and initiatives that keep tobacco products out of the hands of our nation’s youth,” said American Medical Association president Gerald E. Harmon, MD. 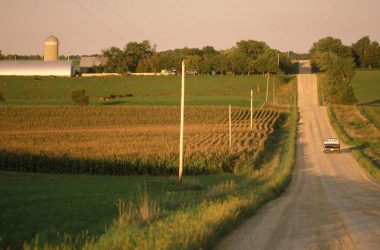 Q&A: What will it choose to reform the &#039massively broken&#039 rural health care technique? 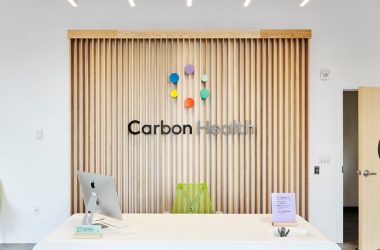 [ad_1] Two electronic health and fitness ‘unicorns’ have introduced layoffs this week, becoming a member of an expanding…