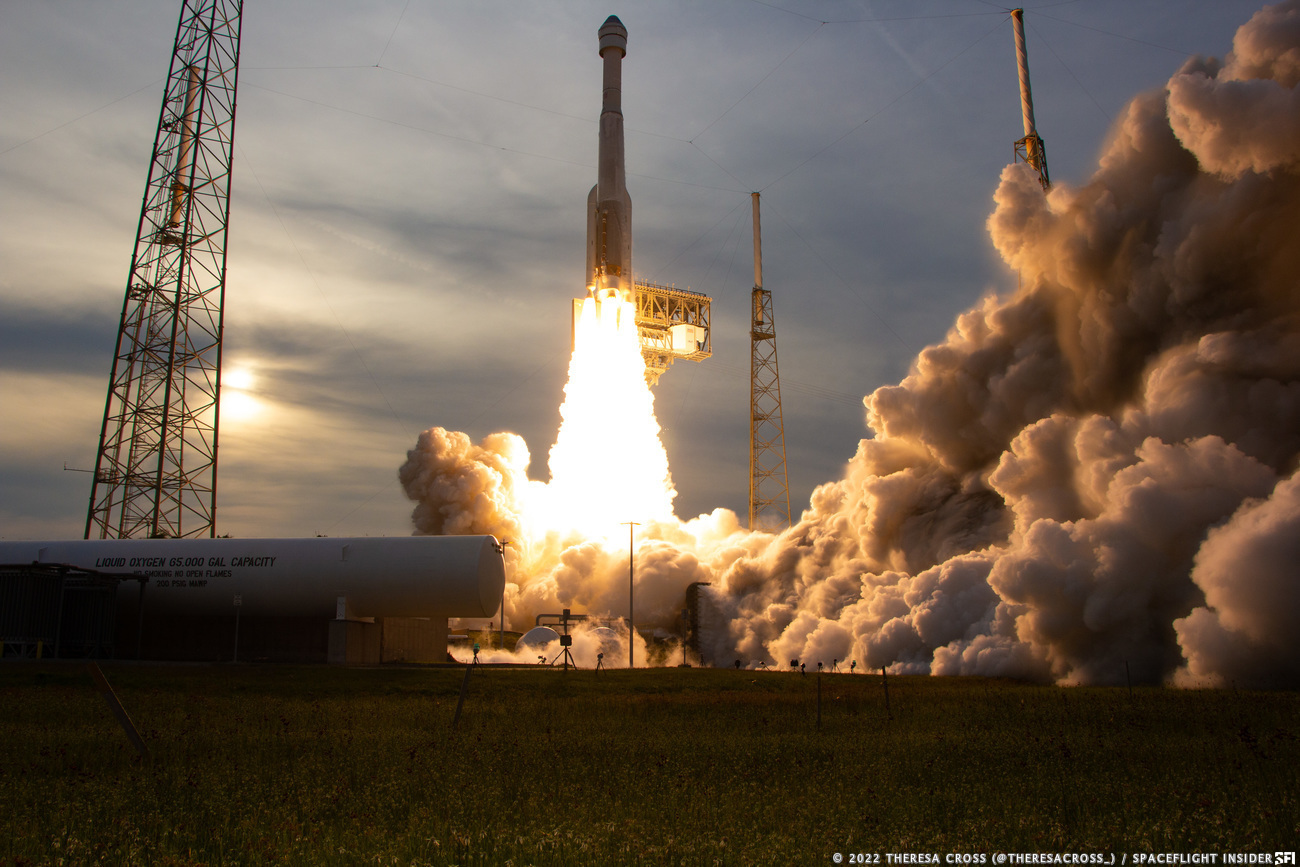 Boeing’s CST-100 Starliner was placed nearly in orbit, as planned, by the rocket and separated roughly 15 minutes after liftoff. Some 16 minutes later, the spacecraft’s onboard propulsion performed a 45 second orbit insertion maneuver to place it into a parking orbit. 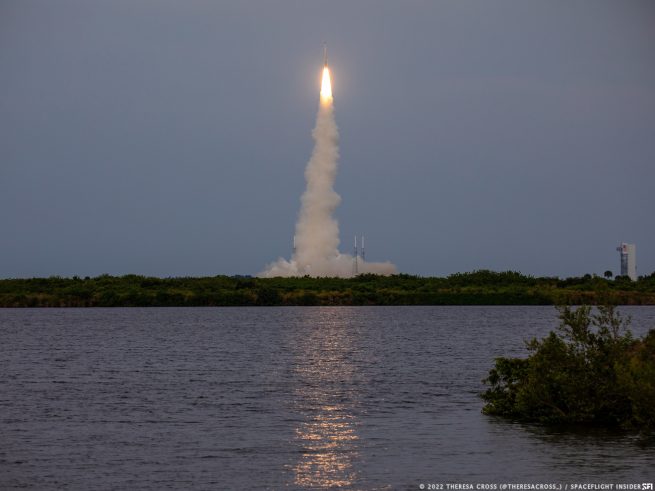 Tomorrow, at about 7:10 p.m. EDT (23:10 UTC) May 20, Starliner is expected to dock with the forward port of the International Space Station’s Harmony module. Hatch opening is slated for Saturday morning.

“This is a landmark mission,” said Joel Montalbano, NASA ISS program manager, during the post-launch press conference. “This provides a second crew provider to the International Space Station team and the NASA program in general.”

Getting into orbit didn’t occur without anomalies, though. Steve Stich, NASA’s Commercial Crew Program manager, said during the post-launch press conference that two of 12 orbital maneuvering and attitude control thrusters on the bottom of the vehicle failed shortly into the insertion burn.

According to Mark Nappi, Boeing’s vice president and program manager for the company’s Commercial Crew Program, the spacecraft has thruster redundancy. He said engineers are currently working to find out why the two thrusters failed and if they can be brought back online.

For now, Starliner is on track to reach the ISS tomorrow evening. It is carrying with it about 500 pounds (225 kilograms) of cargo for the space station’s seven-person Expedition 67 crew .

Also flying aboard the spacecraft is “Rosie the Rocketeer,” an anthropomorphic test device wearing Boeing’s custom flight suit. It is taking its second flight to space, its first occurring during the first Orbital Test Flight in December 2019.

Rosie has special sensors that will record and provide data for technicians as they further evaluate spaceflight on Starliner. It will also evaluate direct pressures on the crew seats and provide ballast for OFT-2. 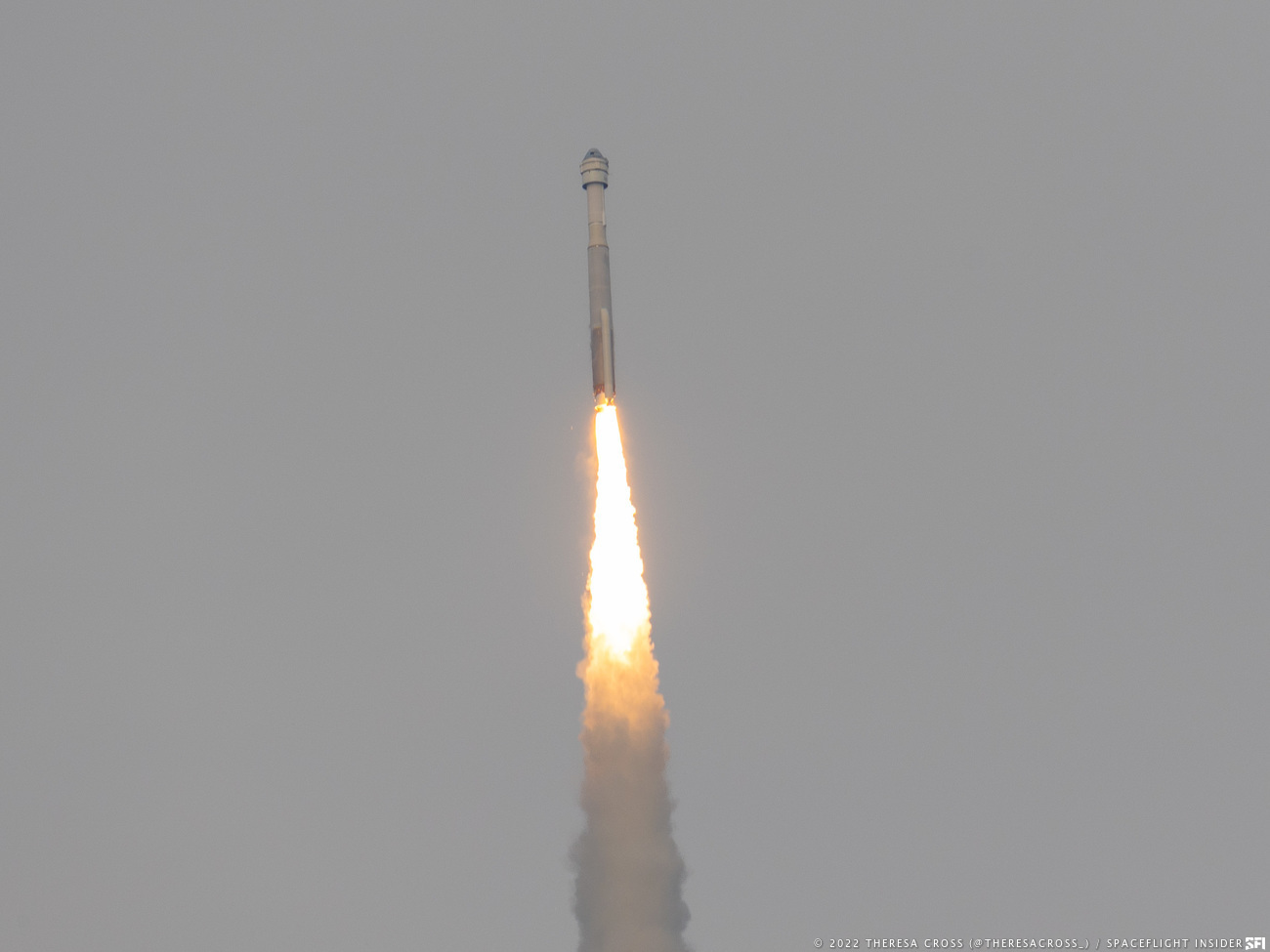 The main purpose of today’s launch was to demonstrate the safety and capabilities of the capsule for crewed missions and supported resupply launches.

These tests aim to confirm Starliner can safely join the International Space Station after its failed attempt last year when the spaceship suffered major software and communication issues.

Starliner is equipped with Vision-based Electro-optical Sensor Tracking Assembly, VESTA that uses information on the space station to help the spacecraft reach its docking port.

These upgrades in guidance, communication and valve replacement on Starliner are an important step towards certification for human spaceflight for the Boeing built spacecraft. 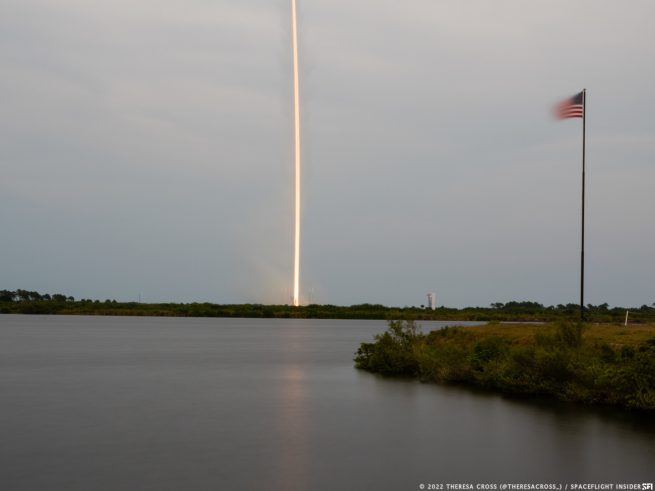 OFT-2 was supposed to launch last August. However, just five hours before its planned liftoff, engineers found that several oxidizer valves were stuck and could not be cycled.

After Starliner was removed from the rocket and returned to its hangar, it would ultimately be found that 13 of 24 valves had been stuck because of corrosion caused by ambient humidity that found its way into the system.

That service module was replaced with one originally planned to be used for the crew flight test later this year. Boeing said it sealed any potential pathways for moisture to get into the system. Additionally, engineers implemented several nitrogen purges in advance of fuel loading for the spacecraft.

Once Starliner reaches the space station, it’ll remain docked for four or five days before being loaded with 600 pounds (275 kilograms) of return cargo. As of right now, NASA is looking at a return to Earth on May 25.

Starliner is expected to perform a parachute and airbag assisted landing at White Sands Space Harbor in New Mexico.

Assuming all goes well, and depending on the outcome of the thruster failure investigation, Boeing and NASA could fly astronauts on Starliner as early as later this year with the first operational crew-rotation flight to the ISS sometime in 2023. 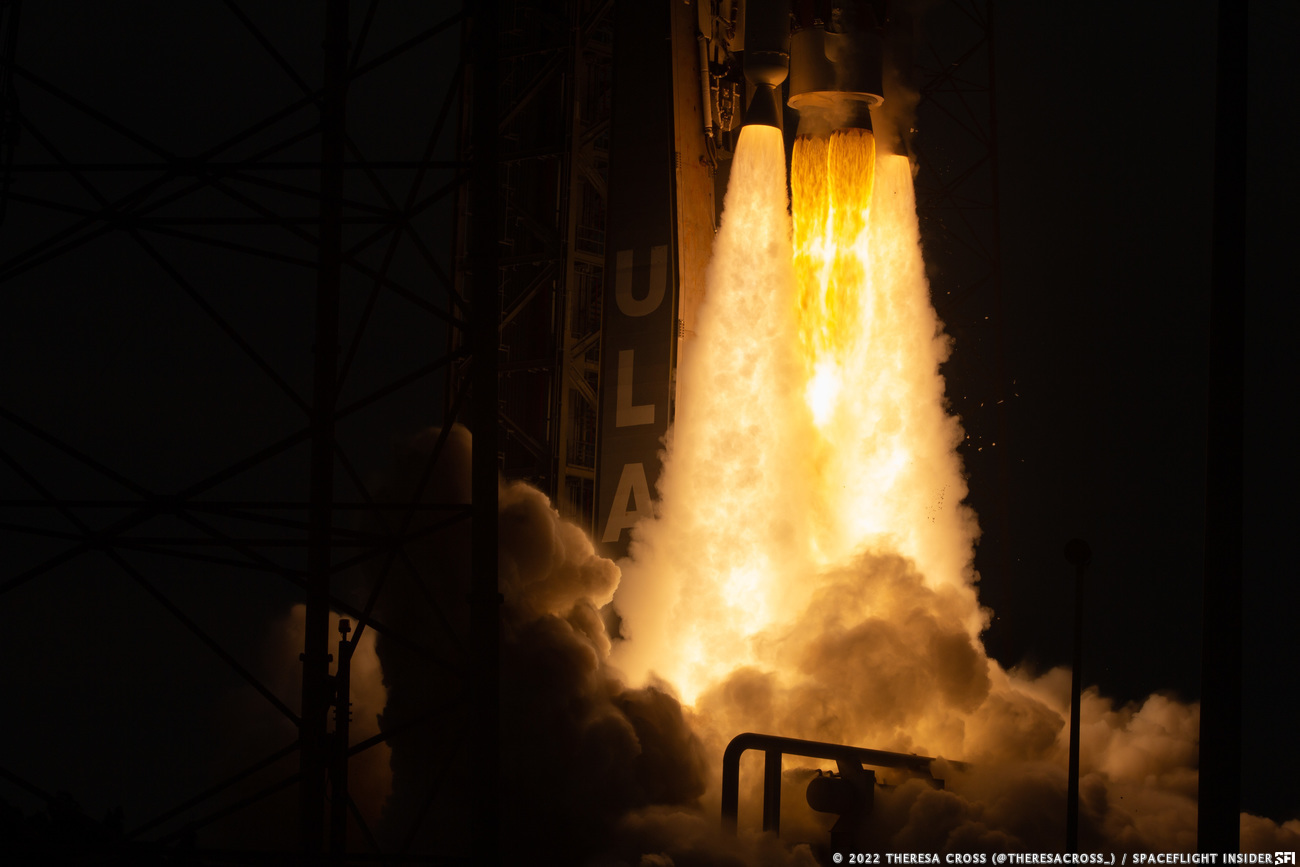