Video Introduction:
If you have seen the case study we did on Dmart you know all about the Discounting technique that Dmart uses to lower the prices of the goods it sells. This is a huge hit for the local vendors and grocery stores in your locality. Startups like Bigbasket also have been doing the same in their own way but this is where Reliance Jio Mart is now acting as a saviour for these local stores, in this video we show you how. Watch it till the end to understand the challenges Relaince will face.

If you don’t have a Demat account use this link: https://zerodha.com/open-account?c=ZMPUJE

To support our work you can donate here: https://www.instamojo.com/@thinkschool 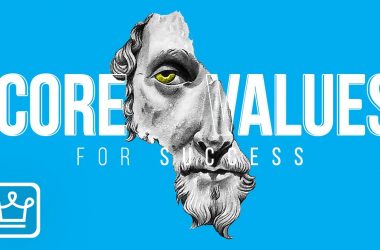 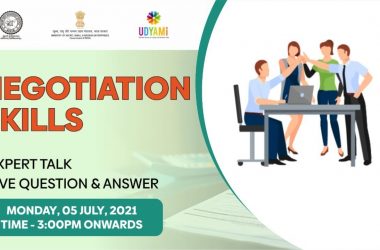