Today’s Deepak Chopra guided meditation will help you find a state of deep peace for your body and mind.

In these difficult days, learning to find 10 minutes a day to meditate and to close your eyes and relax will help you face the new daily challenges that today’s world places before us. 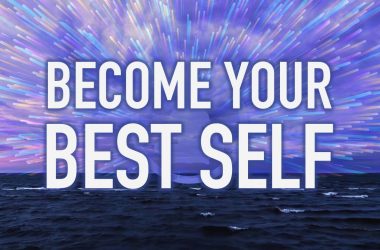 Guided Mindfulness Meditation: Being the Boundless – Become Your Best Self (15 minutes) – YouTube 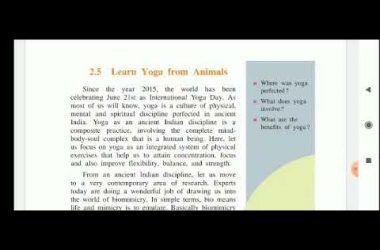 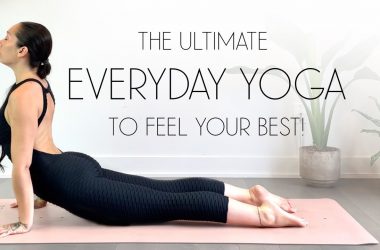