Allopathic medicine can cure some diseases quite fast. That’s the good side of it. However, allopathic medicine has two strong flaws that can’t be overlooked: the first one is that it is mainly a reactionary form of medicine, that tries to cure disease instead of improving health. It is an approach to medicine based on treating the symptoms, instead of curing the disease. One may develop a certain disease due to his bad habits, but an allopathic doctor will just try to use drugs to try to mask the symptoms, instead of trying to find the habits that are causing the disease in the first place. As a result, a person may become better for some time, but without attacking the cause, the disease will continue to progress, leading to other symptoms and ultimately to his death.

The second is that depends on chemical drugs that have many side effects and are very expensive to develop and to produce. Worse is that many of these medicines, like antibiotics, lose their efficacy over time, creating an arms race that leads to the production of drugs that are progressively more expensive and have more collateral effects.

Ayurveda, however, at least on the way it’s practiced nowadays, also has its shortcomings, and one should be aware of it to be able to get the best of it.

The first problem with Ayurveda is that most ayurvedic doctors are not very qualified. Keshava Ananda Das, who is himself a qualified doctor, makes the point that many young aspiring doctors become ayurvedic practitioners after failing to enter medical school. Being interested in using Ayurveda to make a living, instead of going deep in the knowledge, they just look for quick solutions for common diseases, abusing the system. They usually limit themselves to superficial diagnosis and the prescription of commercial ayurvedic medicines that they also sell for a profit. I met many of such doctors in India (and a few on the west) and I was not very impressed by their level of knowledge. That’s what lead me to start studying something myself, so I could take care of my own health and of my family.

There are some qualified ayurvedic doctors, but they are actually not so common. These are doctors who usually make their own medicines, insist that patients radically change their diet and habits, and insist that treatments should be followed for long periods of time before a definitive cure may be achieved. You may find a few old Kavirajas in India or a few Vaishnava devotees who studied the science deeply but speaking honestly, they are not so numerous.

In other words, Ayurveda is based on changing one’s habits in terms of foods he eats, the type of activities he performs, where he lives, how he sleeps, the thoughts he nourishes, and so on. In other words, Ayurveda is not just a system of medicine, but a lifestyle. It is less about curing disease and more about restoring health and avoiding becoming diseased in the first place.

The great problem if most ayurvedic doctors nowadays are to try to use Ayurveda as a substitute to allopathic medicine, using medicines to cure diseases without dealing with the underlying causes. Abused in this way, we are left with an impoverished and largely ineffective form of “Ayurveda” that can actually do a lot of harm. In the search for quick cures, many doctors become found of medicines containing mercury, lead of even arsenic, compounds that are obviously dangerous.

If one is looking for ways of changing his lifestyle and improving the foundations of his health, Ayurveda can definitely help a lot. If even doing everything right he still becomes sick, the right ayurvedic medicines can surely help. However, if one is found of living in a polluted city, eating industrialized food and nourishing all kinds of unhealthy habits, and is looking for some quick fix for his numerous health issues, then Ayurveda is probably not the right system of medicine for him. 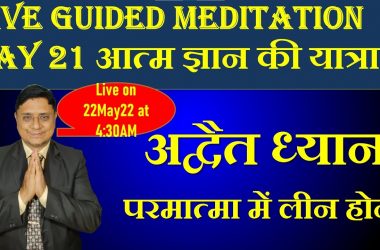 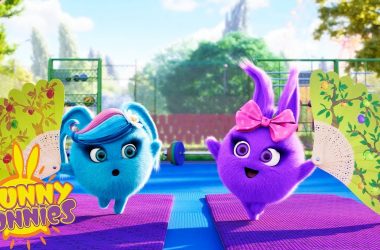 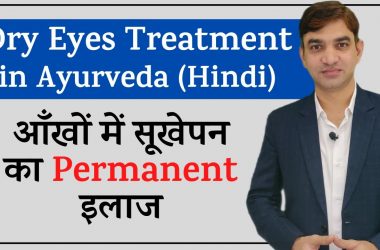