Is Yoga beneficial against Diabetes?

Diabetes is a disease in which the body cannot produce or process insulin normally. This leads to high blood sugar levels and can cause a range of serious medical problems.

The causes of diabetes are not completely understood, but it is thought to be a combination of genetics and environmental factors, such as diet and activity levels. A person’s age, weight, family history of diabetes, ethnicity, and certain diseases that affect the pancreas or liver also affect the risk of developing diabetes.

What are the Causes & Symptoms of Diabetes?

Diabetes is a disease that causes a person’s blood sugar levels to get too high.

What are the Consequences of Having Diabetes?

Diabetes is a group of diseases that involve high blood sugar levels. People with diabetes often face the risk of serious, and sometimes fatal, health problems. Diabetes can lead to many complications such as high blood pressure, cardiovascular disease, blindness and amputation. It can also cause miscarriage and birth defects.

A Short History of Yoga’s Connection to Healthy Living

Yoga is a practice that has been around for a long time, and it’s no surprise that the connection between yoga and a healthy lifestyle has become a common topic of conversation. Yoga has been known to help people with breathing problems, can be used as an alternative form of exercise, and is often prescribed by doctors as treatment for mental health issues such as PTSD, anxiety, and depression.

People who try yoga may find it to be one of the most rewarding experiences because it helps them feel mentally and physically better. It’s important to know that not all types of yoga are equal – some can provide more benefits than others depending on what you need.

What are the Benefits of Yoga for People Living with Diabetes?

The benefits of yoga are many, but here are some that are relevant to people living with diabetes. Yoga helps balance the nervous system which in turn helps regulate blood sugar levels. Yoga is also good for improving focus and concentration, which can be helpful in managing diabetes symptoms.

Activities That Pose Physical Challenges For People With Diabetes

According to the American Diabetes Association, there are three types of diabetes: type 1, type 2 and gestational diabetes. Type 1 is an autoimmune disorder where the pancreas does not produce any insulin. Type 2 diabetes often develops later in life and is caused by a combination of genes and lifestyle factors such as diet and exercise. Gestational diabetes usually occurs during pregnancy and can lead to type 2 diabetes after delivery if not managed properly. The symptoms of diabetes include increased thirst, frequent urination, blurry vision, unexplained weight loss or weight gain, fatigue or lethargy,

Yoga is an excellent way to increase the body’s insulin levels and also to reduce stress. The practice of yoga can also be used as a form of exercise for patients.

Yoga is an ancient Indian discipline that has been around for more than 5,000 years. It’s a holistic approach to health and well-being that includes physical postures, breathing exercises, and meditation or deep relaxation that can be practiced from a chair or from the floor. Yoga helps reduce insulin resistance, which is an early sign of type 2 diabetes.

The practice of yoga can also be used as a form of exercise for patients who have diabetes because it builds muscle tone in the body which makes it easier for them to do other exercises like walking or biking.

How Yoga Works Against Diabetes?

Yoga is a spiritual and physical practice that has its roots in India. This ancient system of exercise is known to bring many benefits for the one who practices it on a regular basis. One of the most famous benefits of yoga is that it helps to regulate the insulin levels in the body.

Yoga might be an effective method of reducing diabetes symptoms, but it also has many other health benefits. It’s not only good for diabetes, but for all sorts of health problems as well.

How Yoga Can Lower Your Risk of Diabetes

Diabetes can be very frustrating for people to manage. It can have an effect on the way that they live their lives and the wellness that they are able to achieve. Yoga, on the other hand, is a type of exercise that has been shown to have a positive effect on lowering the risk of diabetes.

Yoga has been proven to have many health benefits, one being lowering your risk of diabetes. Those who practice yoga regularly are less likely to develop diabetes or get worse if they already have it. Yoga exercises can help you lose weight, reduce stress levels, lower blood pressure, and improve your immune system too!

Practicing yoga consistently will not only help you get healthier but will also take some pressure off of your mind by reducing stress levels and improving your immune system. 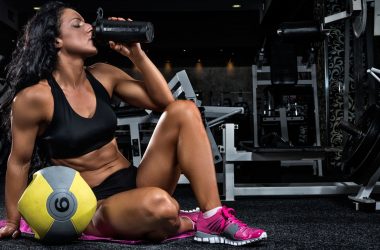 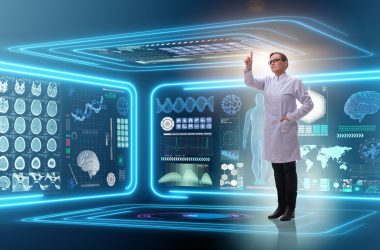 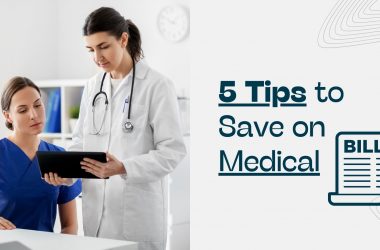 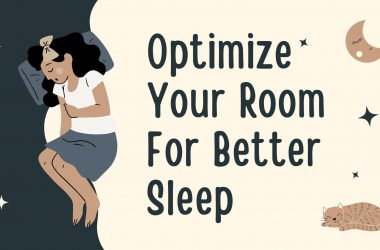 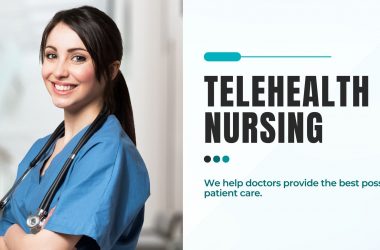