How will Web 3.0 shape the future of the internet?

Starting from static desktop websites to the rise of cloud computing, the web has undergone substantial changes in its core innovation. The internet has embarked upon a revolutionary stride from dialing up a few hours on the internet during a day to always staying connected through repeat notifications from personal apps.

When information consumption was mainly limited to search engines, mobile internet fuelled the rise of Web 2.0, coupled with advancements in social media and cloud interface. Before the onset of social networking websites persuading people to share stuff online, and the cloud network aggregating the mass of computer hardware and servers creating dedicated data centers, no one could have imagined that web 3.0 would ever take shape.

Yet, we are already witnessing a paradigm shift in the structural dominance of the internet. Coined initially as ‘semantic web,’ web 3.0 will likely bring a widespread disruption that will mark a significant leap forward in time and networking.

Moving over social networks and mobile-first generation, web 3.0 will bring machine learning, decentralized data architecture, and artificial intelligence-driven services to light. The semantic web is most likely the next giant leap for the internet, with a whole new set of features that are most likely to enhance user experience.

Users can expect a paradigm shift in the structure of online networks that are likely to turn open-source and accessible on a broader scale. On a worldwide scale, users might get to see expansive evolution in these networks and their composition.

At the same time, these networks will also allow user interaction through private or public modes which do not require significant permissions or require meeting any specific permissions before users can become a part of these networks.

What Will Be the Advantages of Web 3.0?

From an individual perspective, web 3.0 will be more than a bunch of valuable features. If the web so far did not know your habits and what you would prefer to see online, web 3.0 will change this event prominently. So, you can get all set to gain a more personalized experience out of the internet space.

At the same time, all those web searches will turn more productive because artificial intelligence will bring an edge to the internet’s capabilities. Users will experience swifter responses from devices, which will be the equivalent of human interaction. Simultaneously, various apps across devices are also set to undergo a significant makeover, offering a richer dimension across which users can interact and use the power of the web.

So, Where Does the Web Stand Today?

While many waits for the disruption, many believe that web 3.0 is already making waves with its potential. In many ways, artificial intelligence and the decentralized capacity of the web enhance how users gain an internet experience. While web 3.0 may still be ranking in its early stages, a full-fledged upheaval of its scalability is yet to be seen. 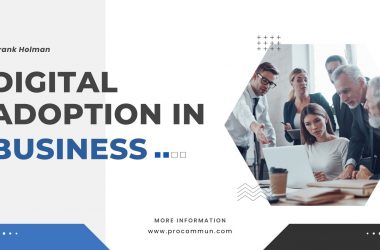 9 Tips for Embracing Digital Transformation in Your Business

Investing in digitization is a top priority for growing organizations. The issue for these businesses, though, is to… 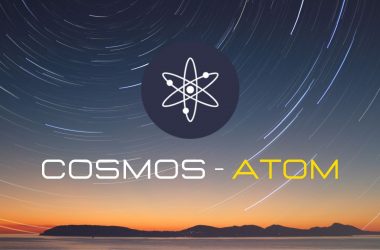 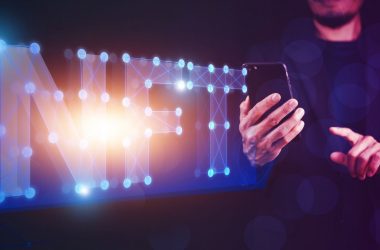 What is the cost to create an NFT? – NFT Development Cost-2022

Creating an NFT collection is very important regardless of whether you’re an existing business owner or not. Making…

1 likes 0 comments
“Figuring out what the next big trend is tells us what we should focus on.”
Total
7
Share