Meta’s 26% Crash & What It Means For The Futures of The Metaverse?

Shares of Facebook, Instagram, and WhatsApp parent Meta took a plunge following its fourth-quarter and full-year earnings over a month ago. Dropping over 26%, the company set a rather unpleasant record wiping out $230 billion in market valuation, the biggest loss in history for a US company within a single day.

The Causes of Meta Crash & How To Prevent Future Crashes?

With this, the future of the company’s much-touted metaverse, along with that of the entire AR and VR ecosystem, hangs in the balance. Meta ended up in this predicament mainly owing to unfounded optimism, with no inputs or outlooks from the company quelling the same. Ideally, more contrite communication on the company’s part can help avoid such dramatic pullbacks.

How Does This Affect The Metaverse?

While the outlook on the metaverse has been undeniably gloomy ever since the Meta crash, in reality, this was a culmination of factors that were at least a few years in the making. Slow user growth, rising competition, and the recent changes in the iOS privacy policy hinder Facebook’s targeting capabilities.

Facebook’s Meta was initiated precisely in response to these circumstances, to stand out from the increasingly ubiquitous nature of social networking, and be the first to pioneer Web 3.0, the next stage in the evolution of the internet. Investors may have given a thumbs-down, but it ultimately comes down to the response it receives once released.

The metaverse is essentially a shared 3D virtual world facilitated with the help of augmented reality headsets. With remote increasingly becoming the norm for work, education, parties, and even concerts, the metaverse is the logical next step in replacing the physical world with a more interoperable world.

Shares of tech companies like Facebook have had dream run ever since the pandemic, reaching unjustifiably high valuations. With digital platforms entering a more normalized rate of growth post-pandemic, such pullbacks were expected. For long-term followers of the company, this is nothing but a market overreaction.

The Impact On Cryptocurrency Markets

Cryptocurrencies, NFTs, and the metaverse often go hand in hand, with decentralized payments and stores of value for a borderless virtual world, where people can buy, sell, transact, build, and more.

Since Meta’s crash, the crypto and NFT markets have experienced a similar hit, with unfounded virtual optimism meeting the cold hard reality of winter. Crypto markets have been bearish for several months, with Meta results pushing them over the edge.

The Doldrums of Metaverse – A New Reality For Virtual Worlds?

Meta’s initiative helped bring the metaverse concept to the forefront, but the concept is unlikely to live or die based on the whims and fancies of Mark Zuckerberg. If anything, interest in the metaverse only continues to grow, with companies like Microsoft rolling out Mesh, a mixed-reality solution for Microsoft Teams.

All in all, the dream of the metaverse is alive and well. If anything, staving off reliance on a single company will do the broader ecosystem good, especially since the metaverse and its related concepts were supposed to be decentralized. These are truly exciting times, and we can’t wait to see what the future holds for the internet. 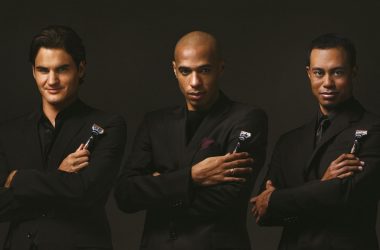 Gilette is one such brand that you have most definitely heard of, either through your parents, your friend… 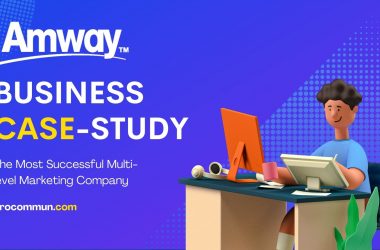 Amway is considered one of the top direct selling businesses worldwide. It was established in 1959 by Richard… 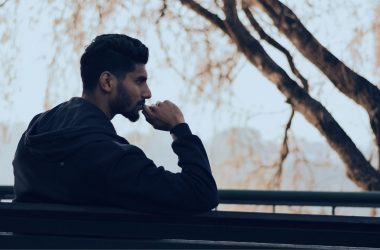 9 Tips for Finding Your Purpose of Life

I have spent most of my professional career asking the question: What does life purpose mean and how…

1 likes 0 comments
“Figuring out what the next big trend is tells us what we should focus on.”
Total
28
Share