77% Of Startup Unicorns in India are Loss-making Including Paytm

Startup unicorns are a rare breed. According to data shared by data analytics firm Tracxn Technologies only 23 of the 100 unicorns, or startups valued at $1 billion or more, have managed to achieve profitability for a financial year.

These 100 unicorns have been aggressive in raising funds at high valuations as they sought to expand rapidly across sectors, verticals and geographies. Yet, when it comes to profitability, very few have managed to crack the code.

According to data shared by data analytics firm Tracxn only 23 of the 100 unicorns, or startups valued at $1 billion or more, have managed to achieve profitability for a financial year.

The report comes at a time when investors are questioning the business models of many tech startups that have raised money but haven’t gone public. These startups have raised over $80 billion from investors to date, creating a total market value of more than $300 billion, the data showed.

The data is significant because some unicorns that have listed on stock exchanges last year have confronted an investor backlash for not managing to achieve company-level profitability. Shares of Paytm’s parent One97 Communications Ltd, Policybazaar’s parent PB Fintech Ltd, and Zomato Ltd have fallen below their initial public offering prices since they listed.

Analysts at many securities and research firms have criticized the high cash-burning models of these unicorns. For instance, in a note in February, Macquarie Group said profitability for Paytm remains a “distant reality” because of its pricey employee stock option plans (ESOPs) and a “sub-scale” loan distribution business.

Simply put, it’s difficult to tell whether a unicorn is worth the massive amount of money it’s raised. While there are some precautions investors can take before buying into one, such as weighing the costs and benefits of ESOPs and assessing an investor’s return on investment over time, it’s ultimately up to companies themselves to ensure that they have a well-managed business model. If a unicorn fails to do this, then investors will be wary about taking the plunge. 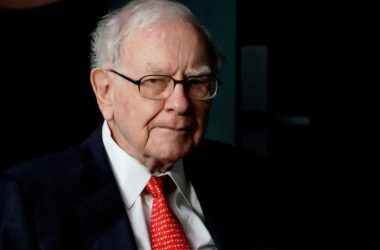 When the coronavirus pandemic hit the U.S. economy last year, causing stock prices to plunge and a massive… 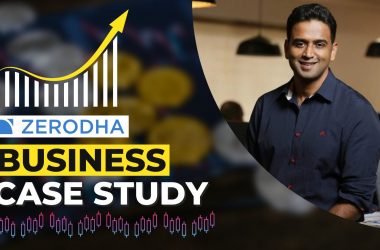 Zerodha is a company that has made all the trading processes barrier-free. It is the very first discount… 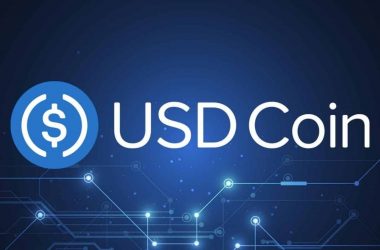 1 likes 0 comments
“Figuring out what the next big trend is tells us what we should focus on.”
Total
13
Share