ALL sports movies are stories about the underdogs. An “everything’s lost” protagonist or the group of jacks, gets a chance to prove their worth and how they finally make it. The climax is very much assumed by the audiences but they love to see how their Hero rises from the ashes. Rocky is one such film, written by then-struggling, underdog actor Sylvester Stallone. He was meeting his needs by doing blink & miss roles in small films. He had a family to run and a dog to feed. Though this was enough material for a film, Stallone watched one of boxing legend Muhammad Ali’s bouts and got the inspiration for Rocky. He mixed his personal experiences and the fictional local hero’s life and created the world of Rocky.

Rocky Balboa is a lad from Philadelphia streets, for whom boxing is one way of getting his anger out. When heavyweight champion Apollo Creed visits Philadelphia, his managers set up an exhibition match between Creed and Rocky, assuming it to be an easy win for Creed. They are clueless about Rocky’s talent and perseverance and what he could achieve out of this “chance of a lifetime.” When everyone assumed it be a cakewalk for Creed, Rocky and his coach create history by staying on their feet and giving nightmares to Creed in the final bout.

’70s was the most politically charged decade in American history. No wonder even films were getting some inspiration from that. Released in the same year, films like “All the President’s Men”, “Network” and “Taxi Driver” were heavily influenced by contemporary political situations. Rocky, in many ways, came out as a breakthrough movie.

It was talking about a “common man.” His everyday life, his world, his people & his journey from his struggle to his victory-everyone could relate to Rocky. The training montage, where Rocky is joined by the locals during his run, reflects the same emotion. This film definitely set the tone for numerous sports movies. Training montages, rousing music, last-minute victories, inspirational dialogues,

Sylvester Stallone went to most of the major studios with this story. Everyone seemed to like it and wanted to make a film around it, but under one condition. Nobody wanted Stallone to play the lead role, thanks to his then image of a B-grade actor. In fact, they offered him additional money just to “stay away” from the film. But Stallone, like Rocky, knew that he had this story in his hands as a “chance of a lifetime.”

What about my prime, Mick? At least you had a prime! I had no prime, I had nothin’!

Rocky was nominated for 10 Academy Awards and won three. Sylvester Stallone becomes the third person to be nominated for both acting and writing in the same year, following Chaplin for The Great Dictator (1940) and Orson Welles for Citizen Kane (1941). The biggest surprise of the night came when it received the Best Picture trophy, beating everyone’s favorite (drumrolls…..) “Taxi Driver!” Rocky also marked the first Best Picture Oscar for any sport movie. 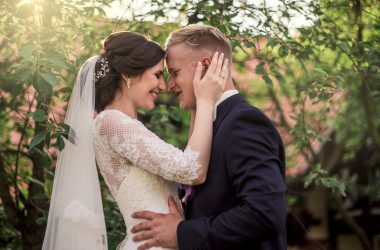 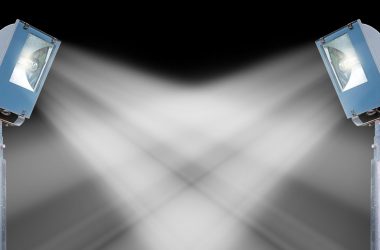 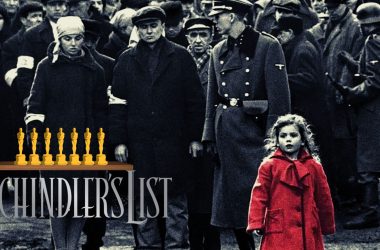 Every filmmaker makes at least one film in his lifetime that resonate his name into the infinite future.…