What is Avalanche Smart Contracts Platform?

Due to the differences in market conditions between different regions, financial markets are disparate. The Avalanche is a programmable smart contracts platform that brings global financial markets onto one unified platform creating value for all participants by solving the existing fragmentation issue through a fast, scalable system for deploying digital assets across all types of transactions in multiple regions simultaneously. It was recently reported that as of November 2021, the Avalanche has an astonishing market value of roughly $18B USD.

Avalanche employs an advanced consensus protocol developed by Cornell University scientists, which verifies transactions in under a second.

Avalanche constructs blockchains that are customizable to fit the needs of your application. They empower you to build your virtual machine and dictate how it should operate.

The Avalanche network is a decentralized network designed to facilitate transactions more efficiently than other blockchain mechanisms. It was developed to reduce security risks above 51%.

4,500 transactions per second are what Avalanche is capable of – that is, an order of magnitude greater than current blockchains.

Highlighting its inherent speed, cost-efficiency, and sustainability, Avalanche also takes the cake for being the fastest smart contract platform in the blockchain industry! Measuring in at 1 second to finality, Avalanche’s consensus protocol enables it to forever cement transactions in place under a breath.

Avalanche saves decentralization by creating a new consensus protocol that achieves finality quickly, saving developers an uncommon amount of time. Avalanche gives them everything they need to build on top of it. AVAX has been built to accommodate diverse functionalities and applications, from scalability-focused payment platform services to secured transaction networks. Aave supports the entire Ethereum development toolkit and millions of independent validators to increase user adoption and greater network effect.

As a platform, Avalanche has many features that go beyond other blockchain platforms. It is an entire ecosystem for developing and executing decentralized applications. Avalanche also promotes enhanced security by using various advanced technologies to verify transactions at the core level.

These features are made possible by Avalanche’s unique self-governance mechanism where stakeholders can take part in all major decisions regarding system upgrades, leading to lower overall costs, enhanced performance, and increased overall sustainability. This means that no unnecessary fat cat fees will be taken out of your transaction!

The Future of Avalanche Crypto

Avalanche has the potential to grow to become a very valuable cryptocurrency. It would seem that their native token, AVAX, offers a high level of security along with a favorable enhancement in transaction speed of thousand per second. Emerging as the most dynamic and charismatic digital entity, AVAX is the pick of traders and the best choice for investors hunting after reliability embedded in this token. 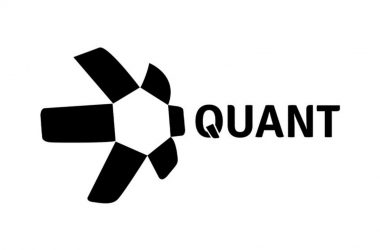 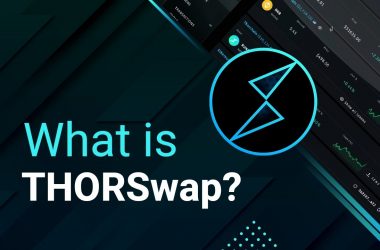 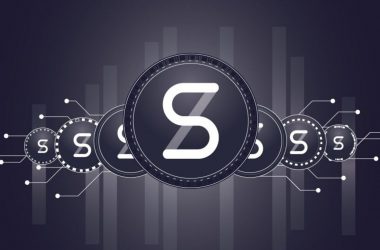 1 likes 0 comments
“Figuring out what the next big trend is tells us what we should focus on.”
Total
3
Share