How many subscriptions do you have that you don’t use? A gym membership? Seven different streaming services? Well with the amazing new AI tech coming – and some of it already here – it could get a lot worse. That’s because AI comes with much higher costs than the “free” online services we’re used to today. Fortunately though, Bitcoin can fix this problem before it even starts.

Furthermore there’s a lot of caching done that means you can generate the result once and then serve it out thousands or even millions of times at an even lower overall cost.

When it comes to AI though, each generated result is unique meaning this cost is quite a bit more than usual. There’s also the large upfront training costs, as well as the ongoing inference cost that must be paid each time the AI is “run”. For example, it’s estimated that it cost Open AI around $2-4 million dollars just to train their amazing GPT-3 AI (GPT-3 is a large language model that can answer questions from text prompts, produce code and more).

That’s a big cost that, like other R&D costs for any other type of product needs to be recouped if AI is going to proliferate as a standard product. Once the AI has been trained using vast amounts of data and GPUs, there is still the inference costs too.

Inference is the name given to running the trained AI on a new input. So for the case of GPT-3, inference would happen when you give it a new text prompt for it to process and complete. While inference isn’t anywhere near as intense and costly as the initial training it’s not insignificant either.

All this is to say that both training and inference cost money and cannot be cached for reuse. Whether it’s millions of dollars for the training or a few cents of GPU compute time for the inference this cost cannot just be absorbed by companies long term. However you also can’t charge someone $0.03 for an image using the current legacy financial systems like Visa or PayPal. Their fees and surcharges make it impossible.

The knee jerk reaction to trying to get around this $0.03 per image charge is to spool up yet another subscription service. While this can be great for those that want to produce thousands or tens of thousands of images (or whatever the AI produces) for many it’s not a great deal.

Maybe you want to try it out or just generate 10-20 images. That’s $0.30-$0.60 which again… can’t be done when using Visa etc. So instead you would have to pay the minimum subscription fee just to get your 10-20 images. This would probably be in the $8-$15 range at least as it’s only at these dollar amounts or above that credit cards and online purchases make sense.

Maybe they charge $10 and give you 350 images of credit… of which you never really use. Great for the company, crap value for you. Sounds like gym memberships all over again!

Lightning Network transactions are instant and near free though. You can send literally 1 Satoshi (0.00000001 bitcoin) over the Lightning Network which is worth about $0.00017 USD right now. If Open AI wanted to charge their uses say, $0.01 USD per 100 words that their new chatGPT client outputs, it would be about 60 sats.

They could also easily offer bulk packages such as 1,000 words (600 sats), 10,000 words (6,000 sats) and so on. Each Lightning invoice would be generated on the fly using open source software like BTCPay Server and they would receive the funds instantly, before they even start generating the chatGPT output.

Some note that the Bitcoin price volatility causes issues with these types of setups however it’s also possible for companies to accept bitcoins like this, but at the final step, have it converted into USD (or whatever fiat they prefer) and be deposited into their account. This way they only ever see USD.

A Better Experience For Everyone

AI costs money and this cost can’t be easily absorbed by companies long term. If new AI based companies want to avoid having to KYC every one of their customers just to please the likes of Visa, avoid having to pay their outrageous fees not to mention want to get their money quicker then AI and Bitcoin really are a match made in digital heaven.

What better way to pay for a natively digital creation than with the first and best digital currency? With the Lightning Network you don’t need some random shitcoin and their associated third party security holes. You just need Bitcoin.

They would also be able to build these types of payment systems into their APIs. One business could seamlessly connect to their API, request a new AI “thing” be generated based on the new input and pay for it all automatically and instantly.

The reduced friction that results from a native digital bearer asset like bitcoins and AI could lead to some truly remarkable breakthroughs. Just like easy integration and use of a mobile phone, GPS and the Internet led to amazing products like Uber or Google Maps, so too will the combination of micropayments and AI. What those amazing new innovations will be, only time will tell. 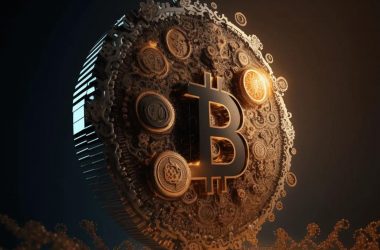 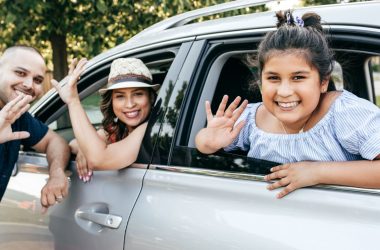 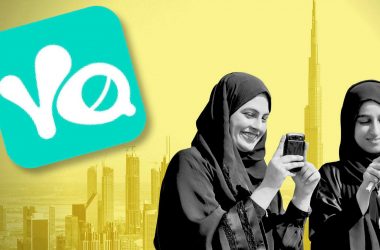 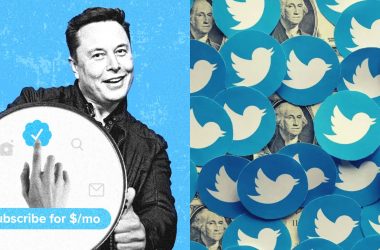 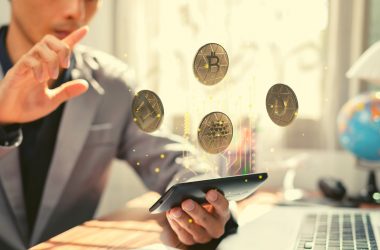 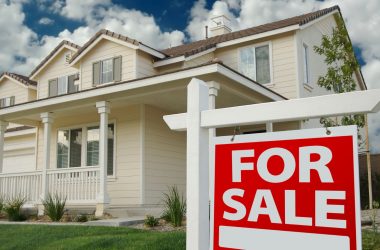 Pros and Cons of Selling a House As-Is