What is Zilliqa (ZIL)?

Zilliqa (ZIL) is a simple cryptocurrency that aims to use sharding to solve the scalability issues facing several blockchains. Sharding, in simple words, is the process of dividing the mining network into smaller pieces or shards that process transactions in parallel.

Zilliqa (ZIL) is a public blockchain designed to offer high throughput with the ability to complete thousands of transactions every second. It further seeks to solve all the blockchain speed and scalability issues by employing sharding as a second layer scaling solution. The platform is like a home to numerous decentralized applications, and as of October 2020, it also follows for yield farming and staking.

The work started officially in June 2017, and its test net went live in March 2018 over a year; in June 2019, the platform was finally launched. Furthermore, the native utility token of Zilliqa (ZIL) is used to process network transactions and execute smart contracts.

Who are the founders of Zilliqa?

For the first time, the Zilliqa (ZIL) was conceived by Prateek Saxena, who was an assistant professor at the NUS (National University of Singapore School of Computing). Saxena and many students in the School of Computing published a paper in the year 2016 that mainly outlined how a sharding focussed blockchain could improve speed and network efficiency.

Around that time only, Saxena cofounded Max Kantelia, a lifelong finance and tech entrepreneur alongside Anquan Capital, and Juzar Motiwalla, former president of the Singapore Computer Society. The company then incorporated Zilliqa research in June 2017 to develop the Zilliqa network, bringing on Dong Xinshu as its XEO, Amrit Kumar as its chief scientific officer, and Yaoqi Jia as its Chief Technology Officer. They all worked as research fellows at the National University Singapore School of Computing.

After being processed, the records are immediately added to the Zilliqa (ZIL) blockchain, clearly meaning that no extra time for confirmation is needed.

Additionally, Zilliqa (ZIL) claims to become the first blockchain of choice for large-scale enterprise use, including gaming, advertising, entertainment, financial, and payment industries. In 2018, the team stated that this platform rivals traditional centralized payment methods such as MasterCard and VISA. Both Zilliqa Research and Anquan Capital, the company responsible for developing Zilliqa (ZIL), hold significant reserves. As of 2021, the Zilliqa (ZIL) network is active and runs millions of transactions every month. The blockchain has also been constantly scaling, averaging over 900 blocks produced a day when its main net launched to building over 2500 blocks a day.

What is the rise of Zilliqa this week?

Zilliqa (ZIL) is based on the cryptographic methods that are reliant on mathematical consistency and zero disclosure evidence of the whole blockchain-enabled transaction that is cross-checked without revealing any message or data on the third party involvement in the trade. Hence, the security obstacles are arrested first. This credit goes to the development of the Zyro protocol by Zilliqa, which happens to be the mainstream of the whole decentralized finance ecosystem that happens to be yet another launch. 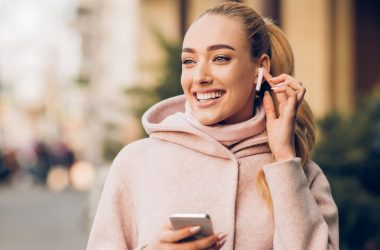 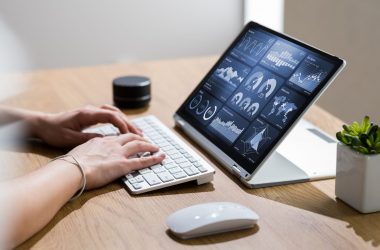 1 likes 0 comments
“Figuring out what the next big trend is tells us what we should focus on.”
Total
26
Share